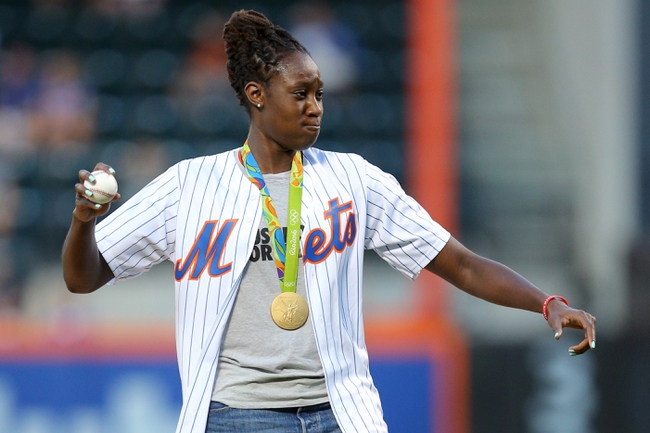 The Sparks have had their way with the Liberty in recent meetings, but they haven't been very good on the road this season and are struggling on the defensive end. The Liberty have held their own at home this season and continue to be a sharp defensive team that plays physical and hangs around. The value is with New York and the points here, as I think the Liberty can win outright, especially if the Sparks continue to have a hard time on the defensive side.

The pick in this article is the opinion of the writer, not a Sports Chat Place site consensus.
Previous Pick
NBA Mock Draft 2017: Phoenix Suns Will Select Jayson Tatum
Next Pick
Indiana Fever vs. Dallas Wings - 5/30/17 WNBA Pick, Odds, and Prediction