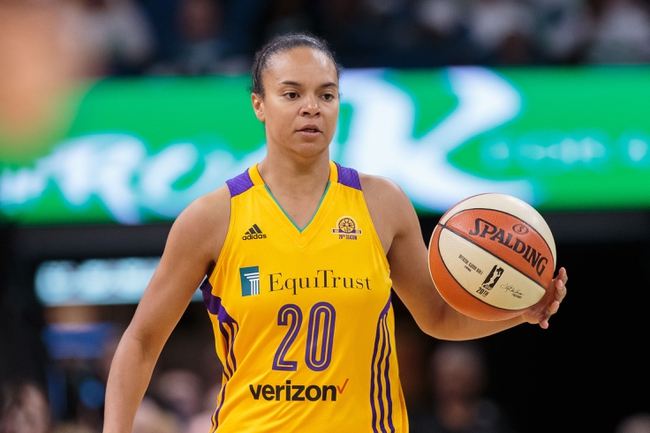 The Line: Mystics -- Over/Under: Click to Get Latest Betting Odds

The Connecticut Sun and Washington Mystics meet Wednesday in WNBA action at the Verizon Center.

These games are so early, I may as well give out a pick before a line comes out because there's no point in waiting to update. The Sun picked up a nice road win on Sunday, but Connecticut has allowed no less than 79 points this season. That's bad news against an offensive powerhouse such as the Mystics, a team that's also combined for 170 points in their last two games. This feels like a contest where the Connecticut Sun could get run out of the gym if they're not careful. I like Washington here.

The pick in this article is the opinion of the writer, not a Sports Chat Place site consensus.
Previous Pick
NBA Mock Draft 2017: Sacramento Kings Will Select De’Aaron Fox
Next Pick
Phoenix Mercury vs. Chicago Sky - 6/1/17 WNBA Pick, Odds, and Prediction