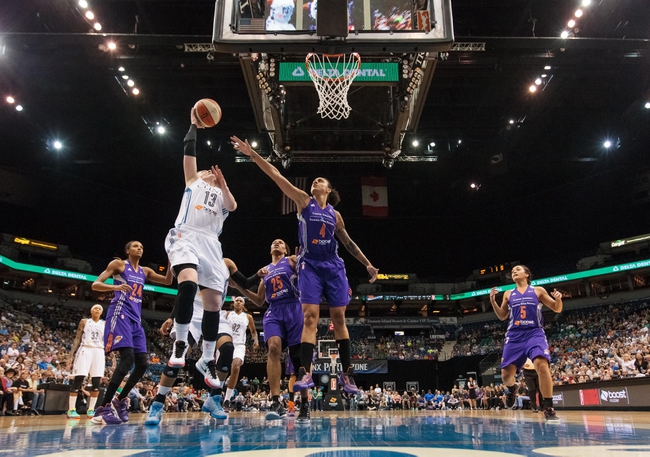 The Phoenix Mercury and Indiana Fever meet Wednesday in WNBA action at the Bankers Life Fieldhouse.

The Fever are unbeaten at home this season, but they were also beatdown by the Phoenix Mercury earlier this season, 62-85. The Mercury have won three straight games against the Fever, and neither game was close. The Mercury should also be awake for this game after getting torched by the Liberty despite being considerable favorites in that contest. Assuming the Mercury show up and play like the Mercury, they should be able to win this game and cover the reasonable number.