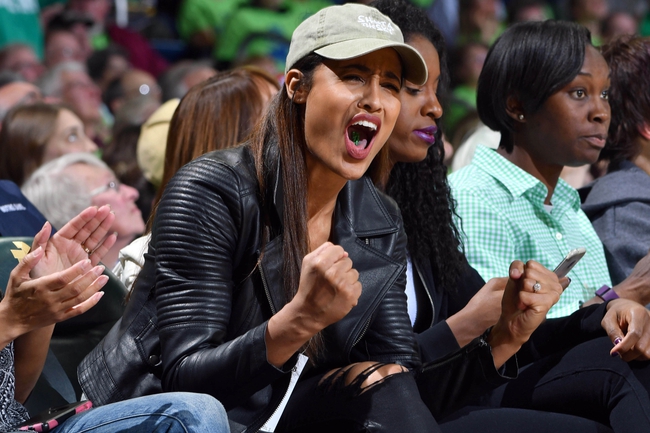 The Dallas Wings don't have a great record, but they've hung around in most of their games with three of their five losses coming by single digits. The Sparks are winning games and have been consistent, but they've have their struggles on the road dating back to last season and are still shaky on the defensive side. This is one of those games where I can see the Wings hanging around at home. I'll take my points.