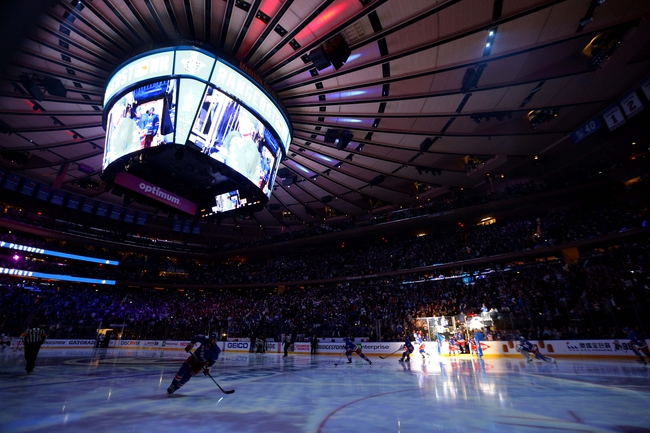 The Storm are not the same team on the road as they are at home, and they still have defensive issues, allowing teams to shoot over 45 percent from the field. The New York Liberty are playing their best ball of the season and have been pretty solid at home dating back to last season. The Liberty have also won eight of the last 10 meetings against the Storm. I've been high on the Storm and have backed them much of the season, but this is where the value is on the Liberty at home, so I'll take my free bucket.