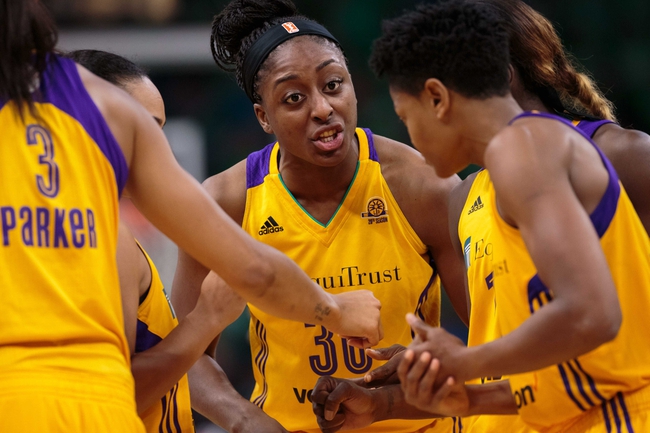 The Dallas Wings and Los Angeles Sparks meet Tuesday in WNBA action at the Staples Center on ESPN2.

This seems like a lot of points to give the Wings considering Dallas just beat LA a couple days ago by six. Then again, the Wings had previous success against the Lynx and were just blasted by Minnesota. Either way, I'm not touching the side and instead taking the under on an insane total. Yes, the over has hit in the last five meetings between these two teams, but we're talking about 85-plus points from both of these clubs with these two teams. The Sparks have allowed 70 or less points in two of their three home games this season and the Wings are hit and miss overall. I'll take my chances with the under here.