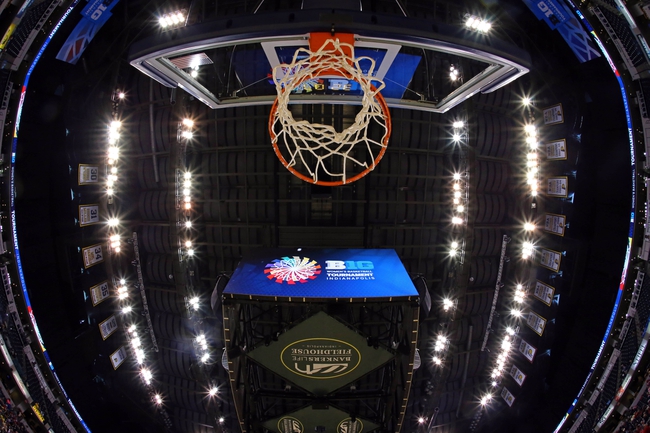 The Atlanta Dream and Indiana Fever meet Thursday in WNBA action at the Bankers Life Fieldhouse.

The Dream have burned me a lot this season, but here I am fading them again. The Indiana Fever have been very tough at home this season and their one loss was an overtime contest against the Mercury. The Dream are wrapping up a massive road trip, and there's a good chance we start to see tired legs. The home team has also won four of the last six meetings between these two teams. I'll lay the basket here.