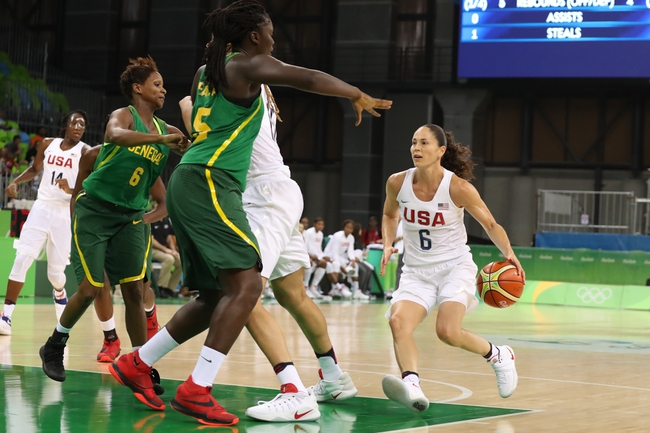 The San Antonio Stars and Seattle Storm meet Sunday in WNBA action at the Key Arena on NBATV.

The Seattle Storm have cooled off a bit the last week, but they're playing the worst team in the league, and they've blown the doors off the Stars in each of the last three meetings. San Antonio is averaging less than 70 points per game on the road, and that's not good when playing a Storm squad that can fill it up, especially at home where they shoot 47.6 percent from the field. This is a game where the Seattle Storm should look more like the Seattle Storm and get a double-digit victory.