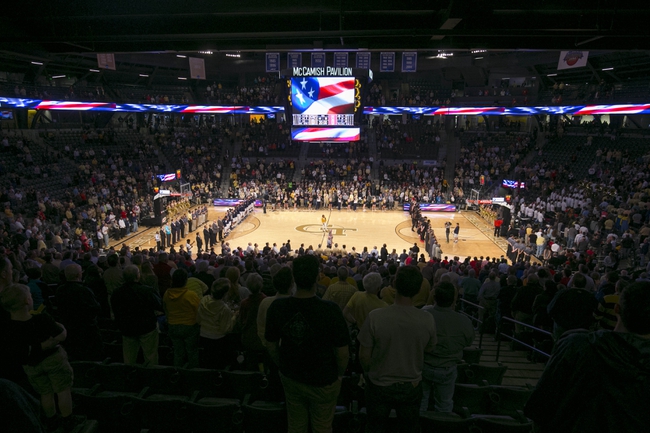 TV: ESPN 3, The U Too Stream live sports and exclusive originals on ESPN+. Sign up now!

The Chicago Sky and Atlanta Dream meet Friday in WNBA action at the McCamish Pavilion on ESPN3.

The Atlanta Dream have spent nearly this entire season on the road and have held their own for the most part. The Chicago Sky have lost games left and right regardless of where they've played, and are allowing 79.2 points on the road. The Dream have to be thrilled to be back at home and should be able to win and cover this reasonable number.

The pick in this article is the opinion of the writer, not a Sports Chat Place site consensus.
Previous Pick
NBA Mock Draft 2017: Jayson Tatum to Celtics, Monk to Orlando and Other Picks
Next Pick
Washington Mystics vs. Minnesota Lynx - 6/23/17 WNBA Pick, Odds, and Prediction