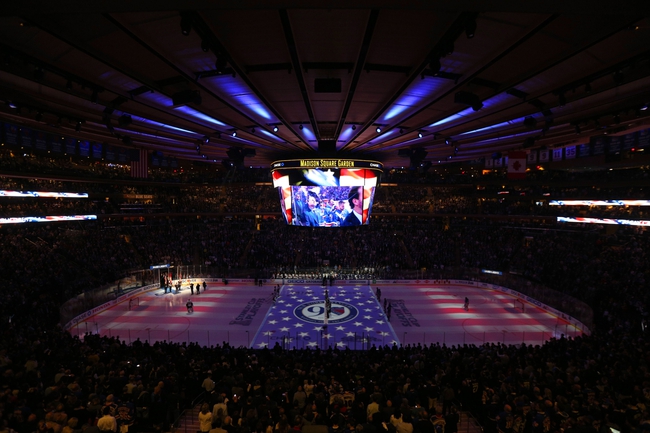 The Connecticut Sun are playing some great ball at the moment that includes a win over the Minnesota Lynx, but the Liberty have held their own as well, which includes four straight wins at home. The home team has won seven of the last 10 meetings between these two teams and the Liberty are 5-1 ATS this season as a favorite. This spread isn't high enough for me to consider the Sun, so I'll lay my bucket with the home team.