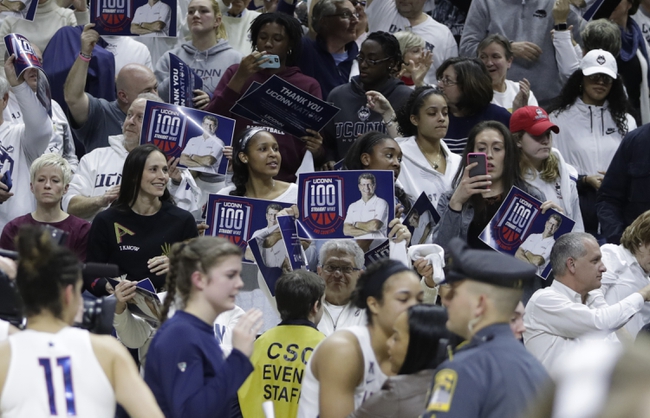 The Phoenix Mercury and Seattle Storm meet Friday in WNBA action at the Key Arena.

The home team has won four of the last five meetings between the Mercury and the Storm, and the Seattle Storm are still one of the better home teams in the league dating back to last season. The Mercury are getting outscored by five points on the road this season and have been realy tough to trust overall, as the ups and downs are really frustrating. I've backed the Storm at home all season, and it's paid off, so I'm going to do the same thing here.