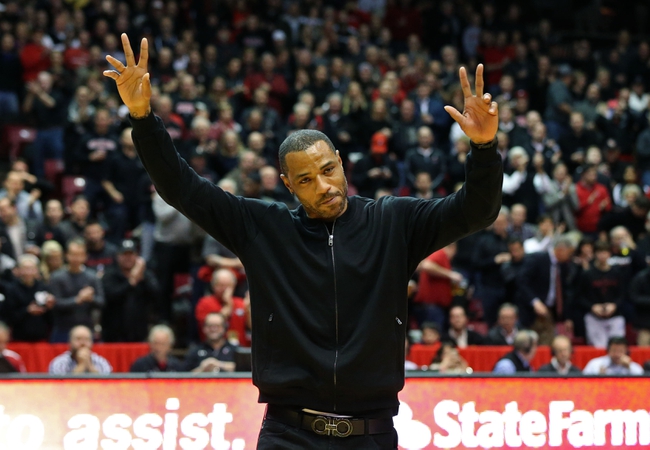 Killer 3s and Trilogy meet Sunday in the BIG3 Basketball Tournament at the Barclays Center.

Killer 3s will be led by player-coach Charles Oakley, a 53-year-old, who is still considered one of those guys you don’t want to meet in a dark alley. The rest of the Killer 3s will include Chauncey Billups, Stephen Jackson, Reggie Evans, Larry Hughes and Brian Cook. the first thing you notice with the Killer 3s is toughness, as Oakley, Jackson and Evans are are tough guys who get after it and will likely treat this tournament just as seriously given its hard to turn that switch off. Billups should still be able to knock down that three ball at 40 years old and Cook just played for the Chiba Jets a couple years ago and is capable of getting buckets. Hughes is another good defender the Killer 3s have, and he’ll be one of the younger players in this tournament at 38 years old. There’s a lot to like with the Killer 3s, and that's why they’re the favorite to win this tournament.

Trilogy will be coached by Rick Mahorn, an NBA champion as a player and a two-time WNBA champion as an assistant coach. The Trilogy roster will include Kenyon Martin, Al Harrington, Rashad McCants, James White and Dion Glover. Martin is only a couple years removed from the NBA and is one of those tone setters who will make sure his presence is felt, while Harrington spent a couple years overseas and should still be in playing shape at 37 years old. McCants, a former 5-star recruit, is only 32 years old and can make the three ball while White currently plays in Iran and has lit it up offensively. Glover has been removed from the game for a while but has been an assistant coach for the Grand Rapids Drive, so he's likely still getting shots up. Trilogy isn't getting much love from oddsmakers with +750 to win the tournament, but the toughness along with the inside-outside game is intriguing with this group.

I'm not as low on Trilogy as oddmakers clearly are, but I can't pick them in this game. The Killer 3s are downright stacked for this tournament and are favorites to win it all for a reason. The toughness, inside game, outside game and leadership is all there. It's not going to be easy to defeat the Killer 3s if they're playing to their potential. The Killer 3s is the one team in this league that's actually pretty decent across the board on paper. I have to back Oakley and company.