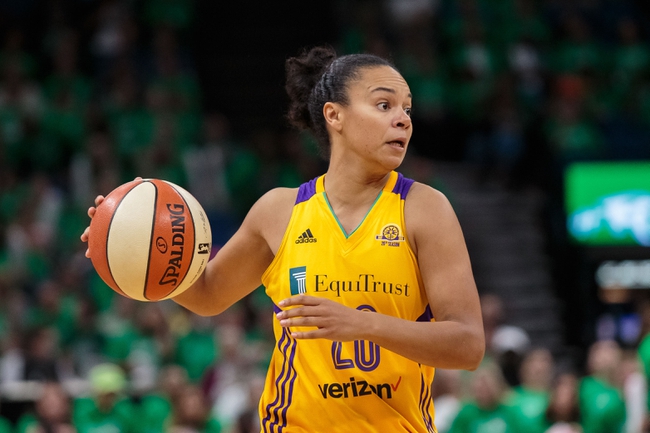 The Seattle Storm and Washington Mystics meet Tuesday in WNBA action at the Verizon Center on NBATV.

The Seattle Storm haven't been the same team on the road as they are at home, and they've cooled off big time from a hot start. The Washington Mystics have caught fire at home recently and have the offense to shoot the Storm out of the building. Also, this game is extremely early, especially for a team that plays on the West Coast. Washington should win this game and cover the reasonable number.