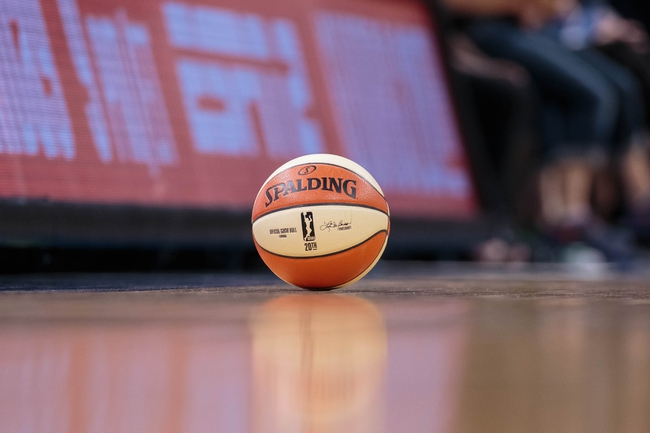 The Indiana Fever and Chicago Sky meet Wednesday in WNBA action at the Allstate Arena on Twitter.

The Indiana Fever haven't had any success on the road, and the Chicago Sky haven't had any success at home. Uh, good luck picking this game. The one thing we have to go off of is the fact the Fever are the better team, and they've won five of the last six meetings against the Sky. That includes a blowout victory a couple of weeks ago. So, based on the recent meetings between these two clubs, I'm going to take the Fever and the small line.