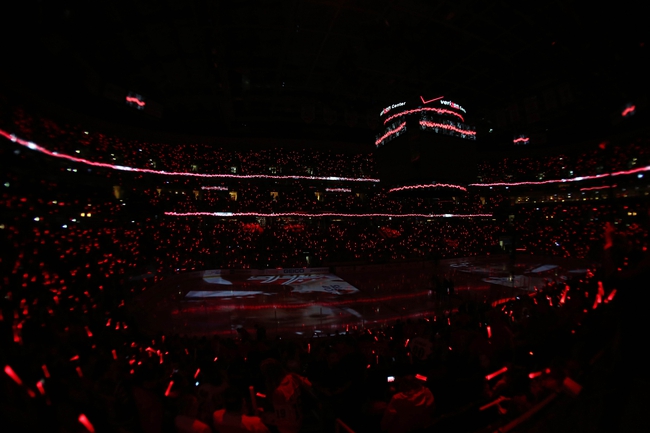 The New York Liberty and Washington Mystics meet Thursday in WNBA action at the Verizon Center on ESPN3.

The Liberty are getting outscored by 3.8 points on the road this season, and they're allowing 38.4 percent shooting from deep on the road as well. The Washington Mystics are coming off one of their most impressive wins of the season and are outscoring teams by 12 points in their last five games. The Liberty have had their struggles outside of New York, and this feels like another game that will give them issues. I like the Mystics and the reasonable number.