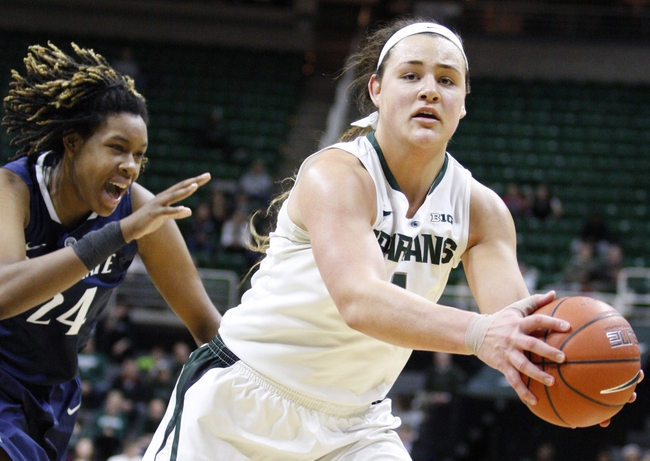 The Seattle Storm and Connecticut Sun meet Thursday in WNBA action at the Mohegan Sun Arena on ESPN2.

The home team has won six of the last eight games between the Storm and Sun, and Seattle is coming off a game in which it was blasted by all angles. The Storm have not played well on the road this season and are now being outscored by nearly 10 points. On the other side, the Connecticut Sun are playing their best ball of the season right now and are shooting 48 percent in their last five games. The Sun and this small line almost feels a little too easy.