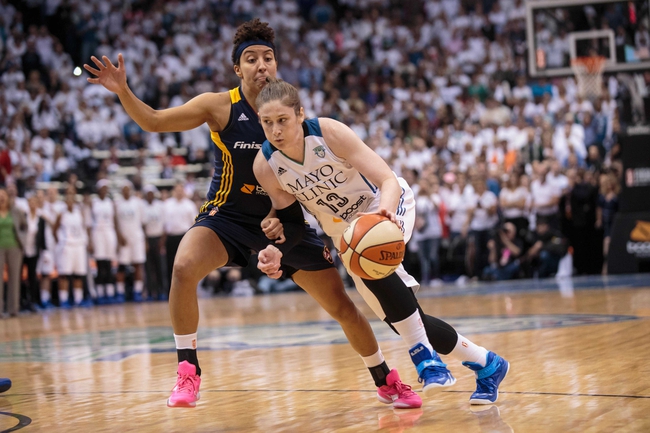 The Los Angeles Sparks and Atlanta Dream meet Friday in WNBA action at the McCamish Pavilion on NBATV.

The Atlanta Dream already beat the Sparks once this season and have won five of the last six games against the Sparks overall. Yes, the Sparks are playing some consistent ball now and making a case as the second best team in the league, but this feels like a lot of points to give up given the outcome in recent matches against these two clubs. So, I'll take a chance with the Dream and the points.