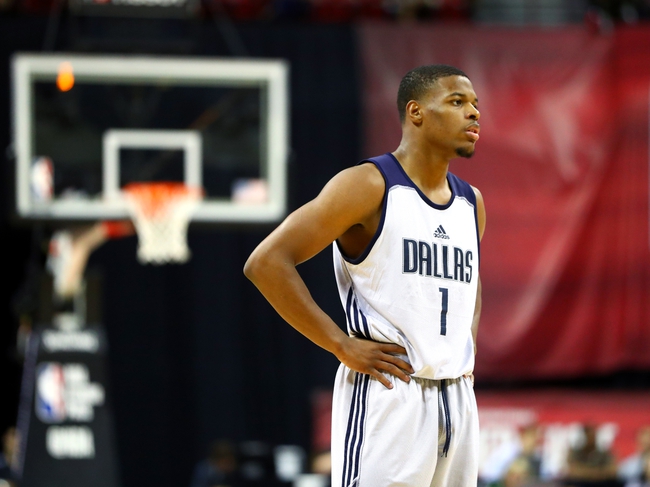 The Milwaukee Bucks are coming off a 42-win season and seem to be that forgotten team in the East despite having a Rookie of the Year in Malcolm Brogdon and a MVP candidate in Giannis Antetokounmpo. It’s no secret what you’re getting from the Bucks, as they’re possibly the most frustrating team in the league due to their length and defense ability. However, the Bucks must be more consistent on the offensive end if they hope to emerge as a team that wants to seriously compete with the Cleveland Cavaliers and Boston Celtics. For the preseason, Michigan rookie D.J. Wilson is worth a look due to his rebounding and shotmaking, and it’ll be interesting to see how Gerald Green is used, a guy who is very streaky but could provide a spark off the bench. The Milwaukee Bucks are one of the more intriguing teams in the league and will be a tough out this season.

The Dallas Mavericks have nowhere to go but up after 33 wins last season, but Rick Carlisle is one of the top coaches in the league and has some guys to work with this year. For one, Yogi Ferrell and Seth Curry showed flashes of being consistent contributors, and Dennis Smith is a true Rookie of the Year candidate who could be a starter at some point this season. Having a full season of Nerlens Noel also helps the Mavs considering they’ve spent the last few years looking for a center to clog the paint. Veterans Wesley Matthews, Harrison Barnes and Dirk Nowitzki will provide the experience and leadership to the new young core. The Dallas Mavericks aren’t nearly as bad on paper as last years record indicates, but of course, we only care about results in this business, so it’s time to show and prove.

I'm a little bit higher on the Dallas Mavericks this season than others, and they have more youth who will be eager to prove themselves in preseason play with minutes on the table. The Milwaukee Bucks are one of those established teams that knows what it is and is just trying to knockoff rust which sometimes results in a team that doesn't exactly care about victories until the regular season. The Mavericks need that confidence after last years record. I'll take the Mavs to get the victory here.