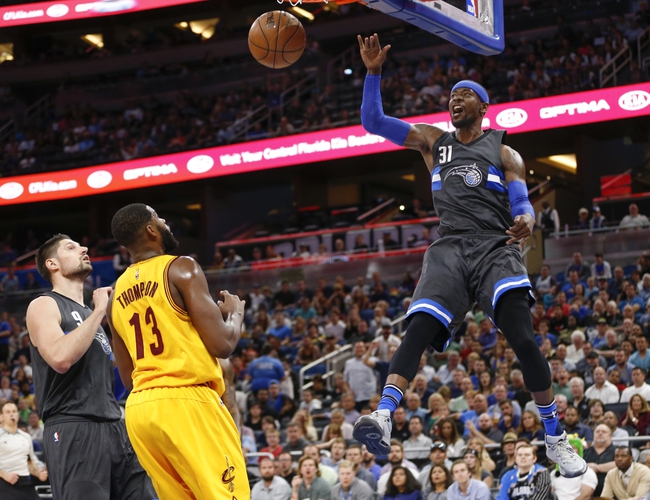 The NBA comes to the American Airlines Center when the Orlando Magic visit the Dallas Mavericks.

The Orlando Magic go out on the road to face the Dallas Mavericks in Monday night NBA action. The Magic are looking for back to back wins after squeezing by the visiting Miami Heat 93-90 on Saturday. The Magic shot the ball well at 46.3% but struggled with mistakes with 23 turnovers while Miami was held to 36% shooting but sank more long balls and threes to stay in a game the team was outgunned in. Aaron Gordon led five double digit scorers with 19 points and six yanks on 9-14 shooting with Jonathan Isaac adding 13 points and five pulls on 6-14 from the floor. Orlando received 12 and 13 point performances from Jonathan Simmons while Arron Affalo chipped in with ten runs.

The Dallas Mavericks return home to host the Orlando Magic who they face for the second straight time. Dallas will be looking for a better effort in all areas after dropping a 112-89 decision at Orlando. The Mavericks never found their shot and couldn’t contain the Orlando offense after losing the shooting battle 47.7%-33% which resulted in 12 fewer makes from the field. The Mavs received a team high 13 points from Dennis Smith on 4-13 shooting with the duo of Dwight Powell and Jeff Withey netting eleven points apiece and combining for 14 rebounds followed by Yogi Ferrell with a 12 point performance on 4-9 from the field.

No line has been released yet so please check back later.