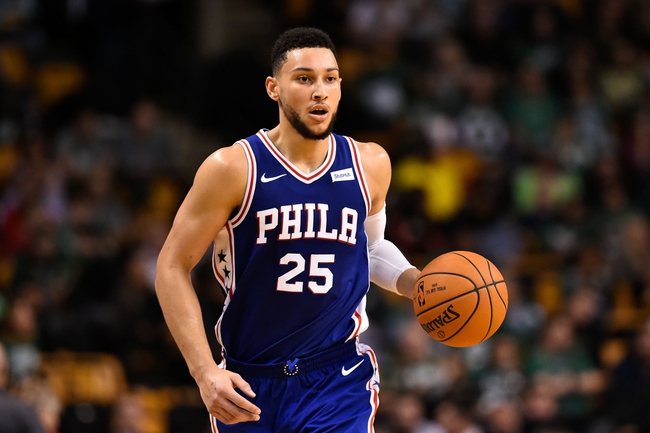 The Philadelphia 76ers go on the road to take the floor with the Brooklyn Nets in an NBA bout on Wednesday.

The Philadelphia 76ers continue their preseason schedule with a road trip to oppose the Brooklyn Nets. Philadelphia comes in off of a 113-96 defeat at the hands of the Boston Celtics on Monday night. The final score says Philadelphia struggled in most areas but the defense held the Celtics to less then 40% shooting compared to their own 44%. The areas that hurt Philadelphia was on the perimeter where the Celtics were 12-29 while sinking 16 more free throws.

The Philadelphia offense received 15 points and ix pulls from Ben Simmons while Furkan Korkmaz added 13 points and six yanks on 5-7 from the floor with three long balls. Markelle Fultz  gave Philly another 12 points on 5-11 while Dario Saric and Jerryd Bayless chipped in with a combined 17 points.

The Brooklyn Nets continue the preseason with a visit from the Philadelphia 76ers on Wednesday night. Brooklyn hopes to duplicate the success of their 117-83 rout of the rival New York Knicks. Brooklyn jumped to a 12 point lead after 12 minutes and were never challenged as they sank half their looks including 14-33 from beyond the arc while limiting New York to 37.8% shooting accuracy and forcing 25 turnovers.

D’Angelo Russell paced the Brooklyn attack with 16 points and seven helpers on 7-14 with Allen Crabbe netting 14 points on 5-7 including a trio of threes. DeMarre Carroll and Caris LeVert tossed in 12 points apiece while Timofey Mozgov and Trevor Booker contributed eleven and ten points respectively  along with snaring five rebounds apiece.

No line has been released so please check back later.