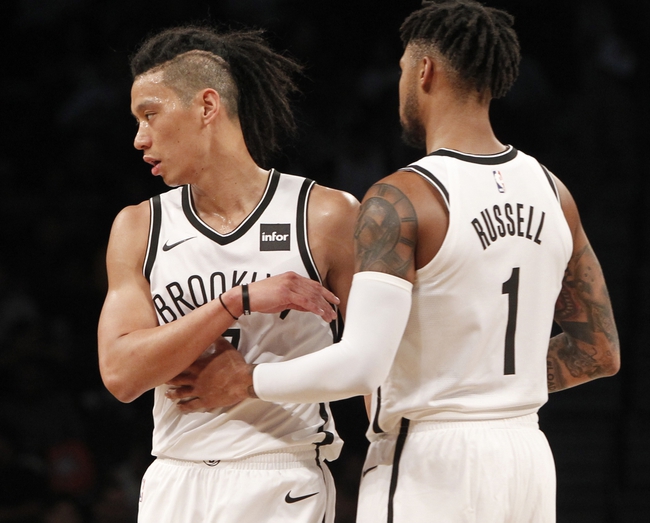 The Orlando Magic and Brooklyn Nets meet Friday in NBA action at the Barclays Center.

The Brooklyn Nets have one of their more talented teams they've had in a while, so we should see a packed house for their opener in the Barclays. And if the Nets have any kind of the offensive success they had against the Pacers, they should blow the Magic out of the water. The Nets should also have a little bit of motivation to get a victory for their lost teammate in Jeremy Lin, who will be out of the year with a leg injury. I'm just not high on the Magic, especially on the road where they've struggled big time dating back to last season. I'll lay the bucket with the Nets at home.