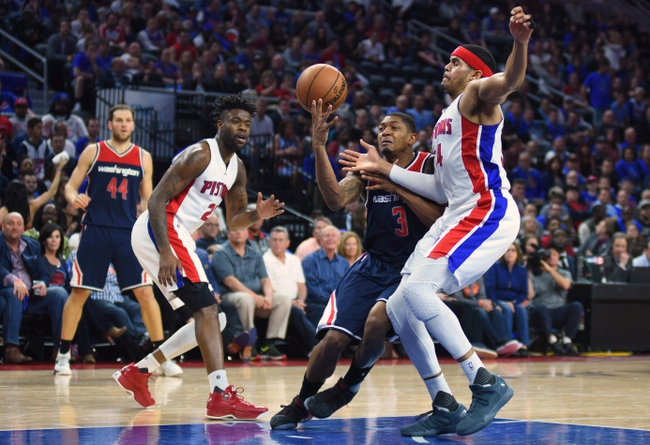 The Detroit Pistons and Washington Wizards meet Friday in NBA action at the Capital One Arena.

Defense is clearly an issue early in the season, as it seems like no team have been able to get stops the first couple of days. Everybody has fresh legs and is knocking down shots from everywhere. So, I'm going to side with the over in this spot. The Wizards usually always put on a show at home and have one of the top backcourts in the league, while the Pistons just scored 102 points against a good Charlotte defense. The over is also 4-1 in Washington's last five games. I'm siding with the over in this spot to avoid the spread.