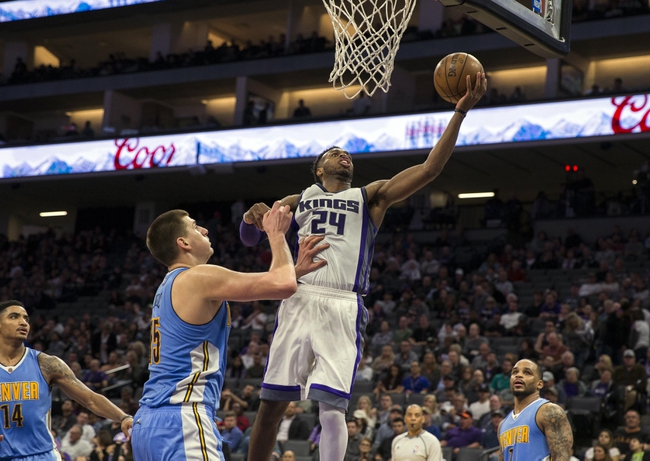 The Sacramento Kings and Denver Nuggets meet Saturday in NBA action at the Pepsi Center.

I thought the Sacramento Kings were going to be the same old Sacramento Kings, and while there's still time for that to be the case, we have to give credit. The Kings went toe-to-toe with the Rockets in their season opener and are fresh off a road win over the Dallas Mavericks. That's a decent start for a team that has little direction and washed up vets along with unproven young players. The Denver Nuggets are easily the better team here, but the Kings can hang around based on what we've seen in their first two games.