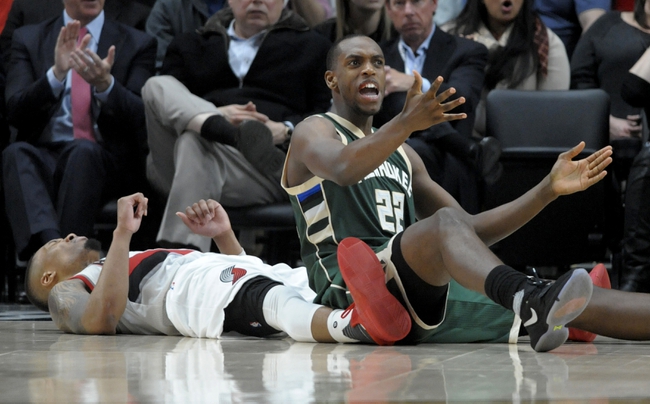 One thing that can expose the Bucks defense is outside shooting, something the Cavs showed in their victory on Friday night. The Trail Blazers have made a combined 23 threes in their first two games and have a rested CJ McCollum after he didn't play in the first game. I also think we're getting free points with the better team overall, something I rarely turn down. So while I'm high on the Bucks and love their defense, the value is with Portland and the free buckets.