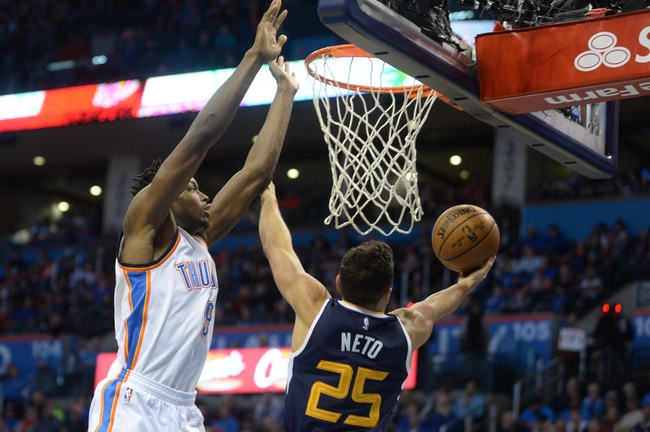 The Jazz are three points away from being 2-0 on the season with wins over projected playoff teams in Denver and Minnesota. It's clear Utah is going to put up a fight this season and the sky isn't falling despite its best player from a year ago no longer being around. However, the OKC Thunder have way too much firepower and are the rested team in this spot. In just their first game playing together, the Thunder showed flashes of greatness. I'm not getting in the way of that.