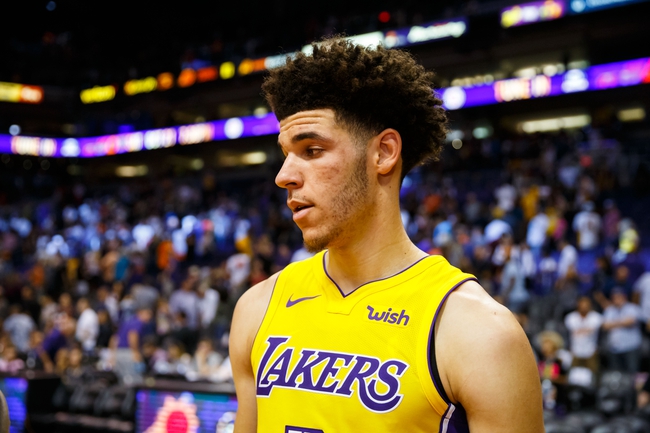 The Pelicans defense hasn't been good in their first two games, allowing 13.5 threes to be made and 43 field goals overall. Percentages like that is a little scary when playing a high tempo offense such as the Lakers, a unit that's averaged 92.5 field goal attempts, which is almost five more than elague average so far in this young season. The Pelicans are also counting on Davis and Cousins to do damn near everything offensively. It's going to be a long season if others can't chip in consistently. Ball looked great in his second game, and if he carries that confidence into this game, this should be a Lakers victory. Give me the home team and the free buckets.