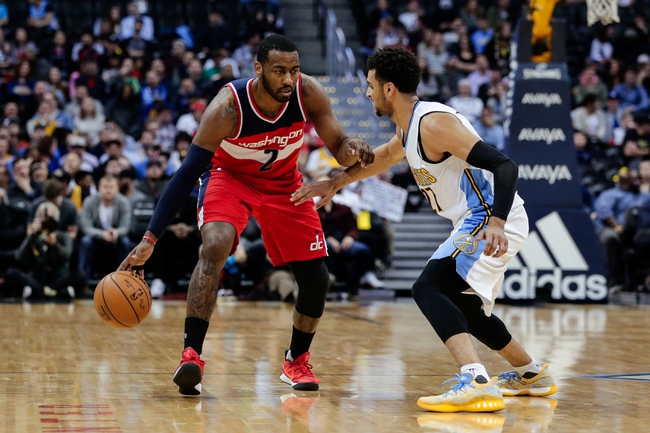 The Washington Wizards and Denver Nuggets meet Monday in NBA action at the Pepsi Center.

The Washington Wizards continue to deal with injuries and a lack of depth, which almost cost them both of their first two victories. Washington also isn't nearly the same team on the road as it is at home. The Denver Nuggets are a legit playoff contender in the West this season and need to take care of home court to make that a reality. A much better showing for the Nuggets in their last game, and I expect them to build on that here.