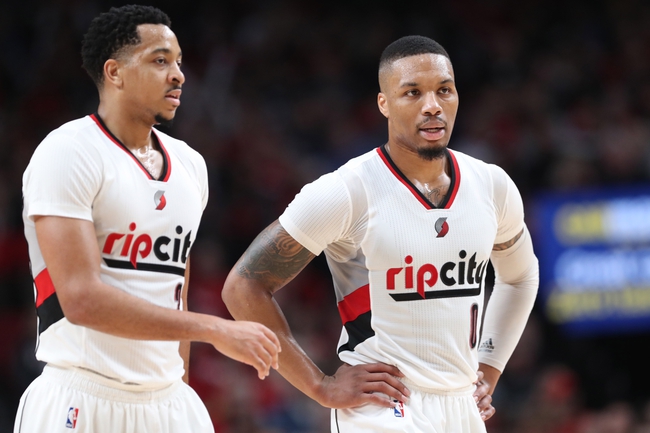 The Portland Trail Blazers have looked really sharp out of the gate, especially for a team that played without McCollum in their season opener and had three straight road games to start the year. The Trail Blazers have also been a far better home team over the years and kind of have that Golden State impact, as when those deep balls drop, the Moda Center can really cave in on the road team. The New Orleans Pelicans have been better than expected and are scoring at a high pace, but my concern is the lack of defense we're seeing. Portland will light the Pelicans on fire if that contiues. I'll take the home team and the reasonable number.