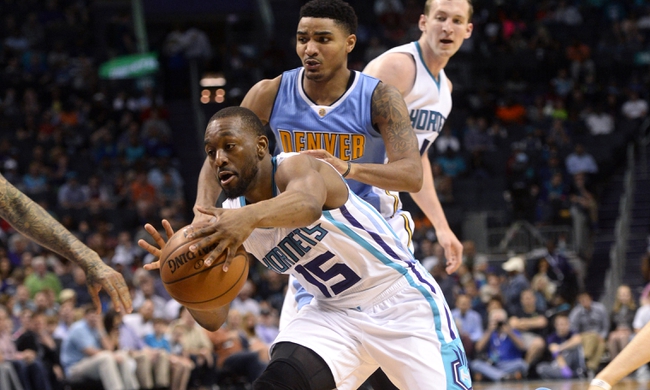 The Denver Nuggets and Charlotte Hornets meet Wednesday in NBA action at the Spectrum Center.

The Hornets offense is struggling big time without Nicolas Batum, as they're shooting less than 42 percent from the field and have scored 94 or less points in two of their three games. The Nuggets two losses have come against potential playoff teams, but the offense has been consistent and Jokic finally has the help he needed a year ago. The Nuggets have a road trip with four subpar Eastern teams, so this is a chance for them to put a dent in the standings and kind of get the ball rolling here. I don't like the Hornets without anybody to help Kemba on the scoring end. The Nuggets should cruise to victory here.