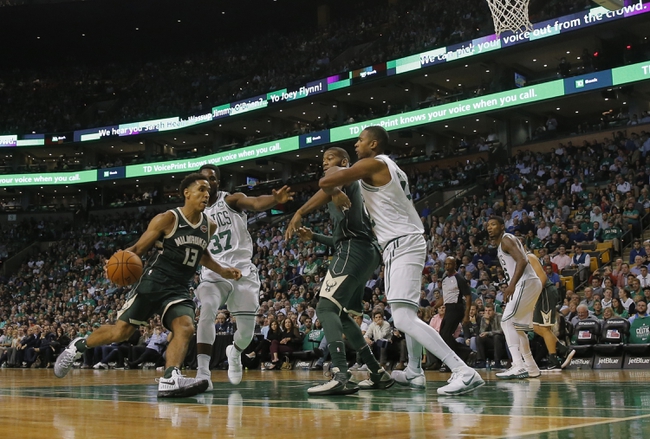 The Celtics have turned things around a bit with back-to-back victories, but wins over the 76ers and Knicks only tell me so much about where this team is without Gordon Hayward. Also, the Celtics are still without Marcus Morris and Marcus Smart remains questionable after missing the New York game with an injured ankle. That's three key players Boston may be without, and it's a lot tougher to beat good teams with missing production. The Bucks have been very consistent so far and seem to be on a mission to prove they're a contender in the East. Milwaukee is tired of being overlooked, and this squad has a chip on its shoulder with Antetokounmpo leading the way. With a win over the Celtics already this season, I look for the defense to make life tough on the thin Celtics and get another victory / cover.