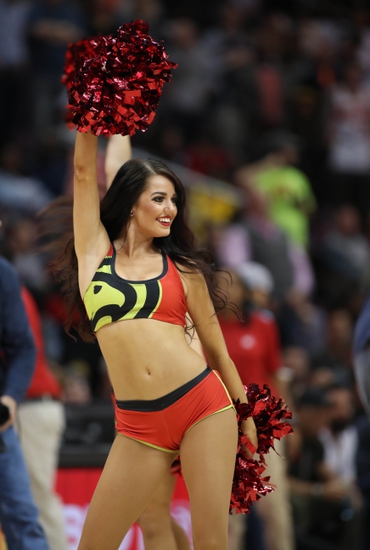 The Denver Nuggets and Atlanta Hawks meet Friday in NBA action at the Philips Arena.

The Denver Nuggets are due for a breakout performance with all the talent they have on their roster, and the Hawks are still missing two key players while being on the end of a back to back. This is a game the Nuggets should run away with, as the Hawks have limited depth and still don't have a guy who can consistently create offense with Schroder not around. Give me Denver and the reasonable number here.