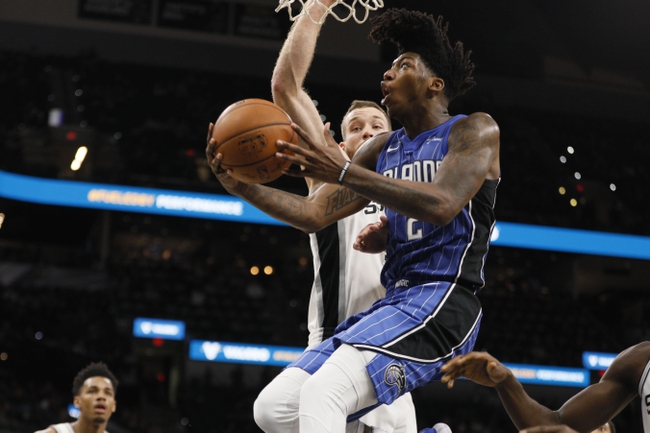 The San Antonio Spurs and Orlando Magic meet Friday in NBA action at the Amway Center.

The Orlando Magic are off to an impressive start, which includes a road win over the Cleveland Cavaliers. However, the San Antonio Spurs haven't missed a beat without their best player on the court and are being led by Aldridge, who is playing like he was in Portland. The Spurs are highly effective at both ends of the floor and need to keep winning to keep Golden State at bay. With already a two-game lead over the Warriors, the Spurs have a chance to create some early distance for home court advantage, even if we're still in the first month of the season. All these games count the same, and you don't want to give away ground to a team with lesser talent. Look for the Spurs to keep their foot on the pedal and for a comfortable victory to take place.