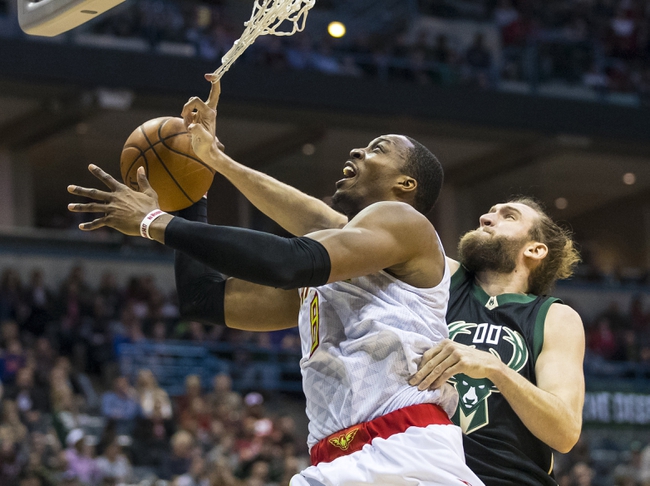 The Milwaukee Bucks and Atlanta Hawks meet Sunday in NBA action at the Philips Arena.

The Bucks will be able to slow the tempo down and take the Hawks out of their comfort zone. I'm also not convinced Atlanta has the scoring depth to hang in this game, as the Bucks defense will be able to take the ball out of Schroder's hands and force others to beat them. If the Bucks hope to be a top-four team in the East, these are the type of games they win rather easily. The Hawks aren't playing good basketball right now and are being outscored by 11 points during their losing streak. I'll take the better team and the reasonable line.