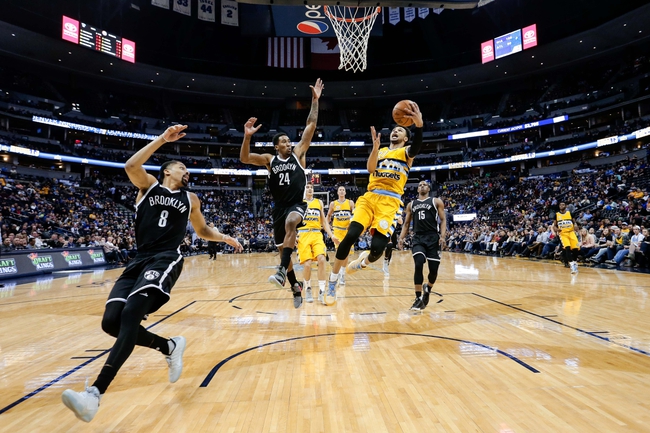 The Denver Nuggets and Brooklyn Nets meet Sunday in NBA action at the Barclays Center.

The Nets have D'Angelo Russell back on the court, and they're averaging 118 points on 46.7 percent shooting in three home games this season. The Denver Nuggets have been really inconsistent out of the gate for a team that hopes to make the playoffs, and they're being outscored by seven points while allowing 41.4 percent shooting from deep on the road. The value seems to be with the Nets and the free buckets based on how they've played at home.