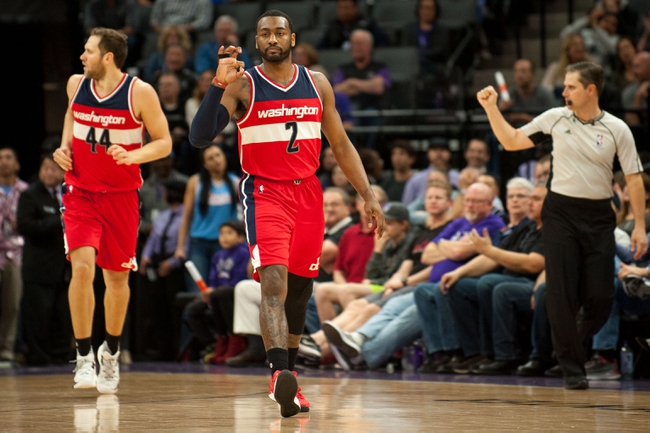 The Washington Wizards and Sacramento Kings meet Sunday in NBA action at the Golden 1 Center.

Even without a couple of key players, the Wizards still have the depth and the best player on the court to squeeze out a victory on the road. I just don't have much confidence to back the Kings and the small line in this spot. Give me Washington and the reasonable line here.

The pick in this article is the opinion of the writer, not a Sports Chat Place site consensus.
Previous Pick
NBA News
Next Pick
Golden State Warriors vs. Toronto Raptors - 10/25/17 NBA Pick, Odds, and Prediction