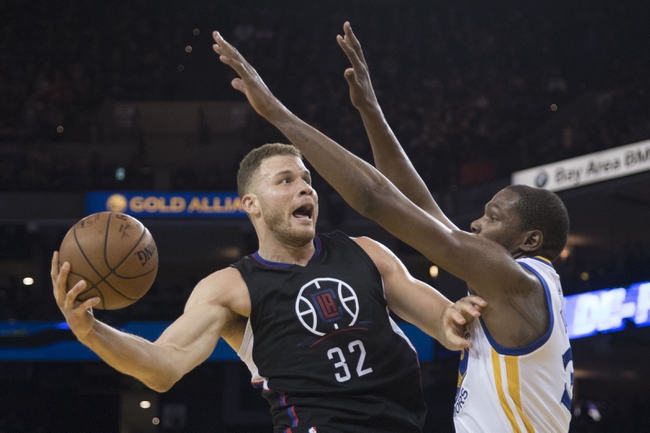 The Golden State Warriors aren't playing good basketball right now and I'm usually the first to take the points when they get these blown up lines. However, there's still a serious talent gap between the Warriors and Clippers, and Golden State gets a kick out of beating their brains in given the bad blood between these clubs that dates back the last few years. I also don't like what I saw from the Clippers in their loss to the Pistons, as the offense played a lot of hero ball and the defense couldn't get stops. The Warriors and the low line seems like the play, especially before the line jumps.