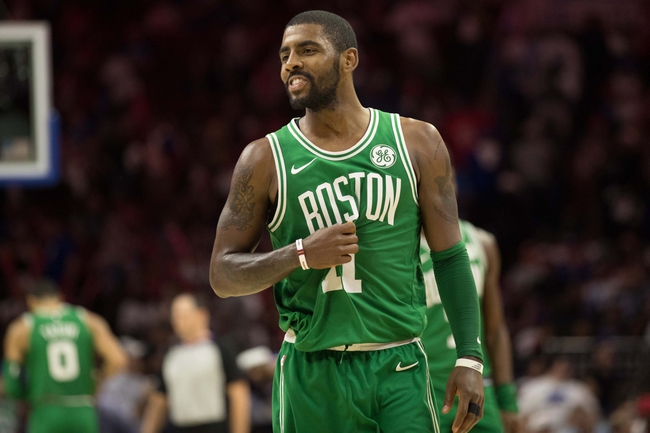 The Sacramento Kings and Boston Celtics meet Wednesday in NBA action at the TD Garden.

This total seems a bit low considering the Celtics offense has improved the past couple of games, and they're catching the Kings, a bad defensive team, on the end of a back-to-back. The over has hit in 15 of the Celtics last 21 games and is 10-4 in the Kings last 14 against the Eastern Conference. This should be one of those games where the Celtics get whatever they want offensively and do most of the heavy lifting themselves. I'll take the over on this low total as a way to avoid the heavy chalk.