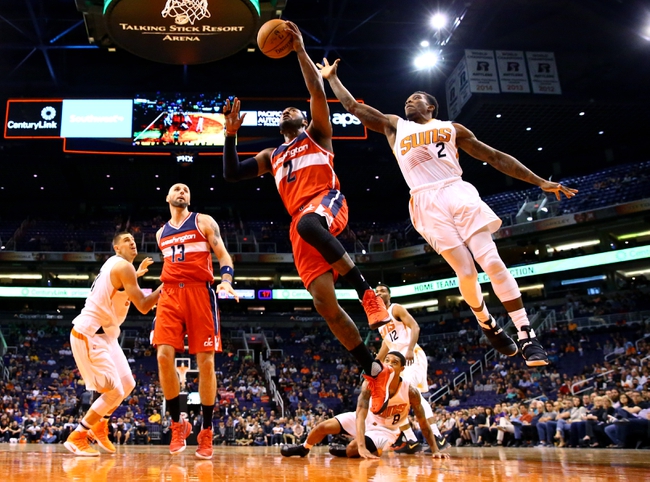 The Phoenix Suns and Washington Wizards meet Wednesday in NBA action at the Capital One Arena.

The Washington Wizards are deadly at home and are catching a thin Phoenix Suns squad on the end of a back-to-back. However, the Suns have been a different team since Jay Triano took over as head coach, and while they don't get many stops, they can put points on the board. That makes me want to take the points in this game, as they're likely going to come in handy with this being a shootout. Give me the Suns and the free buckets.