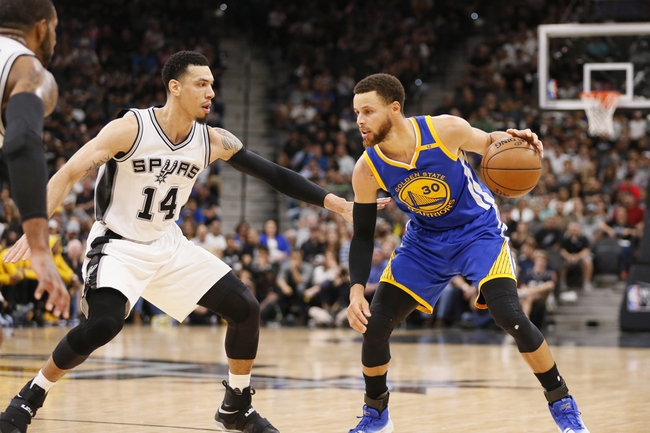 The Golden State Warriors and San Antonio Spurs meet Thursday in NBA action at the AT&T Center on TNT.

The Spurs are playing some good basketball right no despite their three straight losses, but it's going to be tough for them to compete against the champs without Kawhi Leonard. There's just not enough firepower on either side to hang with this bay area machine. The Warriors have been hit or miss this season, but I think that has a lot to do with motivation. We saw it with the Miami Heat a few years ago, sometimes the regular season becomes boring and weird results happen. When the Warriors want to show up, they'll mop the floor with most teams. They'll be up for this one and win by possibly double digits.