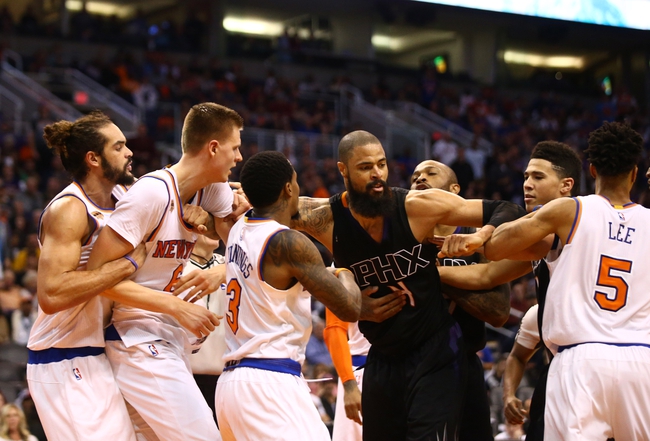 While the Knicks are having some success as of late, they're still a bad basketball team that shouldn't be the favorite against many teams in this league. Meanwhile, the Suns are 4-1 with Jay Triano as head coach, and they just beat the Washington Wizards on the road as 13-point underdogs. It may feel weird and it's a trend that's likely going to end eventually, but there's no reason to turn down free points with the way the Suns are playing right now. This is a confident bunch that can put the ball in the hoop. Give me my free buckets with Phoenix on the road.