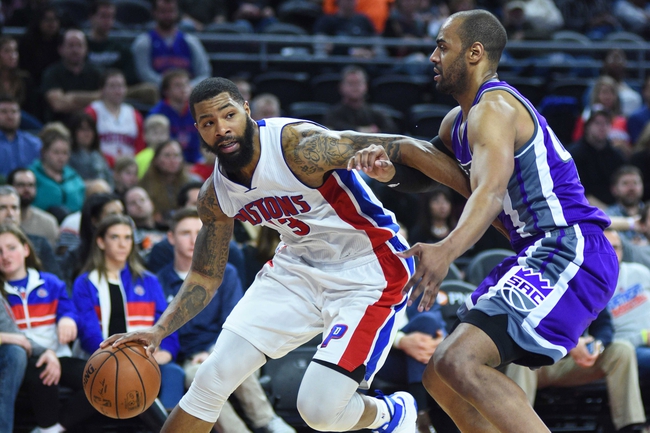 The Sacramento Kings and Detroit Pistons meet Saturday in NBA action at the Little Caesars Arena.

It's going to be interesting to see how the Detroit Pistons handle being on the end of a back-to-back after a solid win over the Bucks and playing a young squad such as the Kings that wants to push the pace. However, the Kings are proving to be awful on defense and aren't shooting the ball nearly well enough to counter those numbers. The Pistons have been one of the bigger surprises in the league the first week or so and should be able to slow things down and kind of bully the young Sacramento squad. Give me the Pistons by double digits.