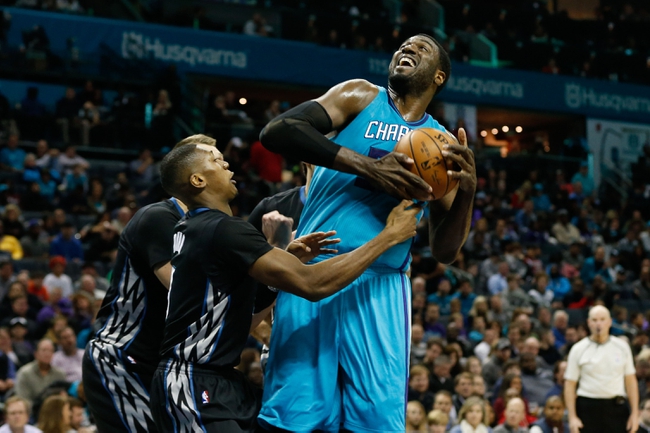 The Charlotte Hornets and Minnesota Timberwolves meet Sunday in NBA action at the Target Center.

The Minnesota Timberwolves are slowly starting to figure things out finally after four straight victories and improving their numbers on the offensive end. Minnesota has now scored 100 or more points in eight straight games and is coming off possibly its best win of the year with a 13-point victory ovr the Dallas Mavericks. Even though the Hornets have the rest advantage, they lack of the horses to hang around in this game and have been awful on the road dating back to last season. Give me the Timberwolves and the reasonable line.