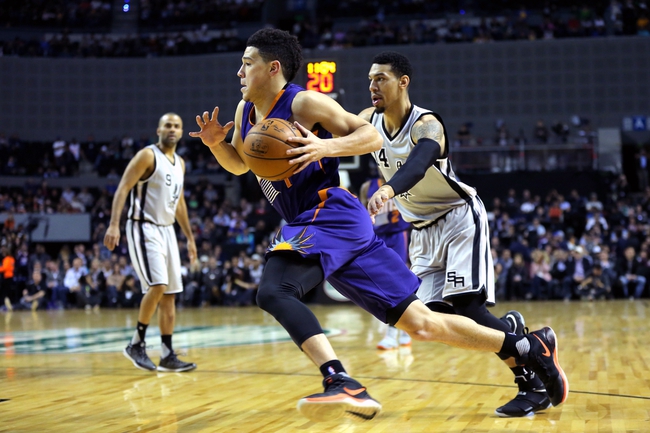 The Phoenix Suns and San Antonio Spurs meet Sunday in NBA action at the AT&T Center.

The Spurs have won nine of the last 10 games against the Suns, and majority of those victories have come by double digits. The Suns are obviously playing better ball since firing their head coach, but they did just lose to the Knicks and are still struggling on the defensive end overall. You're not going to outshoot and run and gun a team as well coached as the Spurs. This is a game where San Antonio can control the pace and pull away in the second half. Give me the Spurs by double digits on their home court.