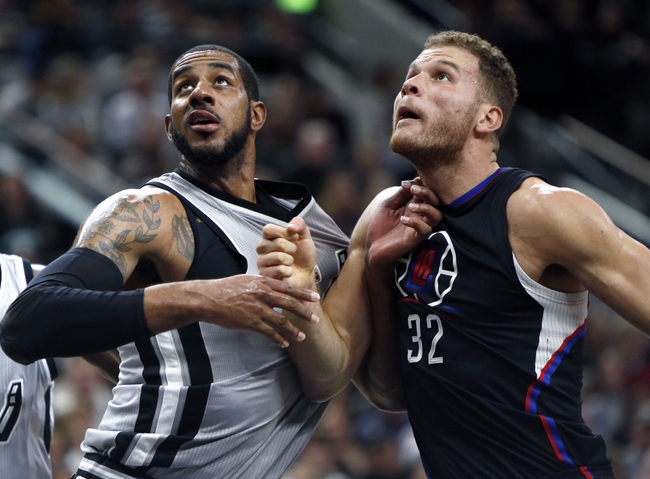 The Clippers have cooled off big time after a fast start, as they're shooting just 43.2 percent from the field and that's with a heavy home schedule. The Spurs seem to be getting back on track recently and have been lights out at home if you can remove the numbers in that Warriors game. Throw in Gallinari's hip injury, and the Clippers are a team that's lost its mojo a bit. I'll lay the reasonable line with the better team at home.