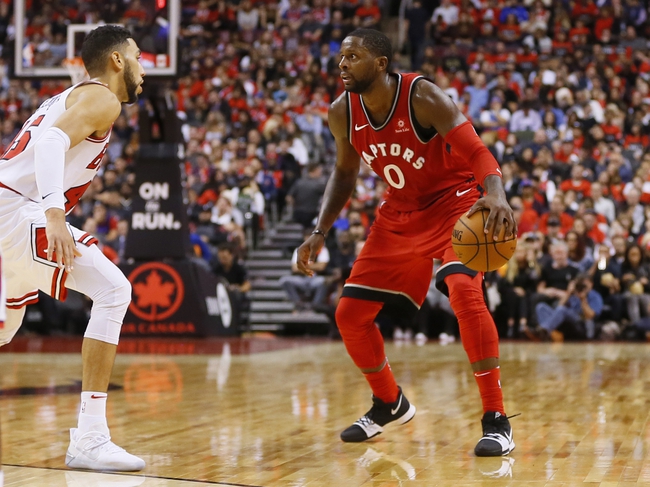 The Chicago Bulls and Toronto Raptors meet Tuesday in NBA action at the Air Canada Centre.

I know the under is a popular trend for both of these teams, but the over has hit in 10 of the last 11 meetings between the Bulls and Raptors. The meeting last month produced 217 points and both teams have topped 100 points in six of the last seven meetings. The Bulls are getting a spark back in Portis, which should help, and the Raptors are getting healthier with Lowry and Miles being upgraded to probable. I like the over in this game with the total being under 200 points.