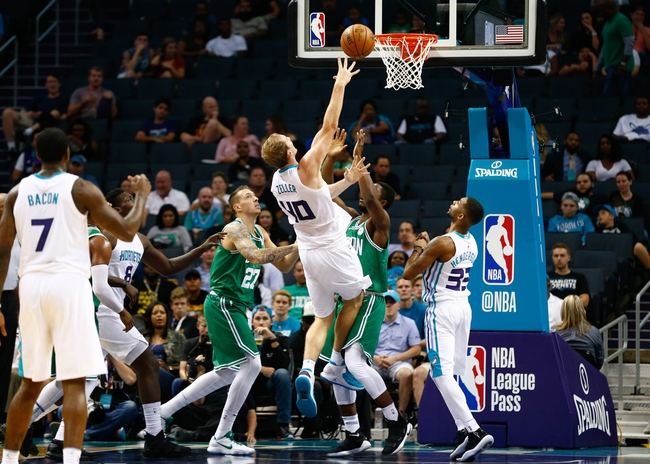 The Charlotte Hornets and Boston Celtics meet Friday in NBA action at the TD Garden.

Even without Tatum and Horford, the Boston Celtics still have enough depth to beat a Charlotte Hornets squad that continues to struggle on the road and proves time and time again it lacks the offensive firepower to beat good teams. I've never really been high on the Hornets, as it's usually Kemba or bust. Besides, the Celtics have won 10 straight and guys have been coming in and out of the lineup all season. I'm not stepping in front of this team right now.