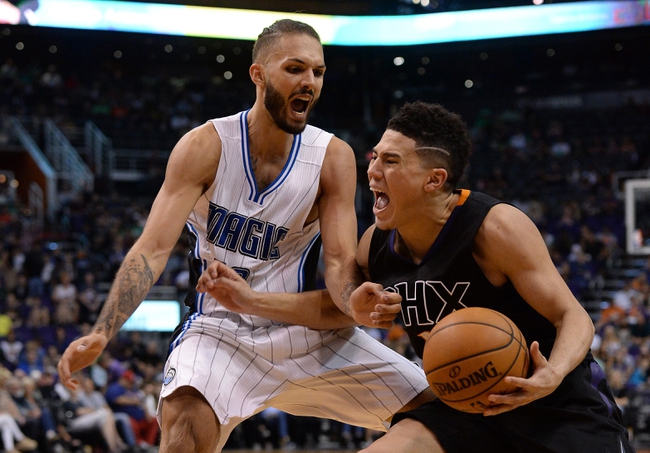 The Suns have cooled off big time, as they've lost four straight and are allowing 114.4 points on 47.8 percent shooting from the field in their last five games. The Magic have actually played some of their best ball this season on the road, where they've won three of their last four and are outscoring teams by five points on average. Orlando should have little trouble putting the ball in the hoop, leading to another road victory and a cover of the small line.