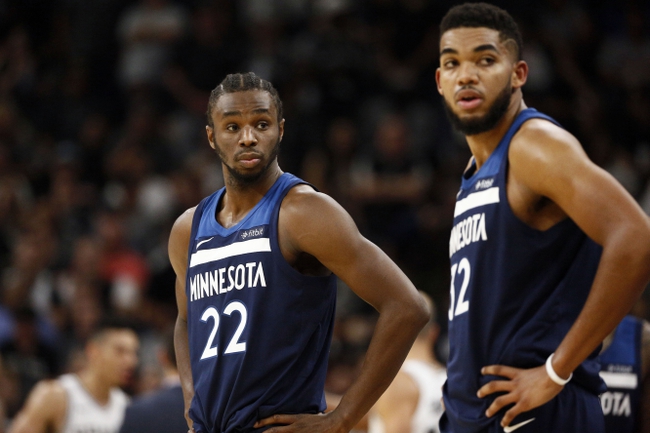 The Minnesota Timberwolves are showing signs of possibly figuring things out, as they've won five of their last six and are consistently getting the job done on the offensive end. The Phoenix Suns have fallen off yet again, aren't getting stops defensively at all and are on the end of a back-to-back. This is a game where the Timberwolves should have a field day, and while they haven't had many blowouts this season, they should win this game by double digits. The Suns give up way too many easy buckets, and Minnesota should be able to take advantage.