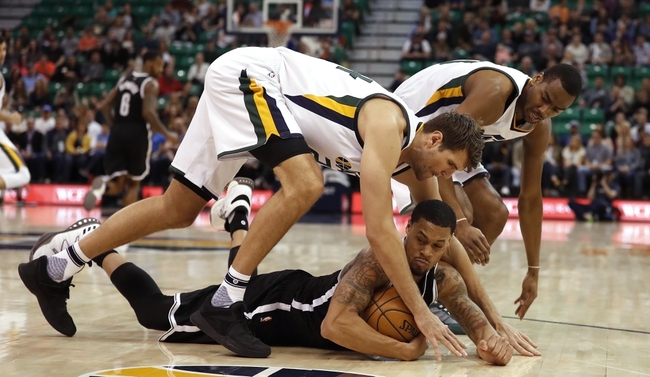 We hit on the Brooklyn Nets last night as a big underdog in which they won outright. I'm going to back the Nets again here. The Utah Jazz are struggling big time on the offensive end, as they're one of the worst shooting teams in the league from the field and in the bottom half from three. The Nets do have their flaws, but they're a fast paced team that consistently puts points on the board. This is a game you want to have points in your pocket.