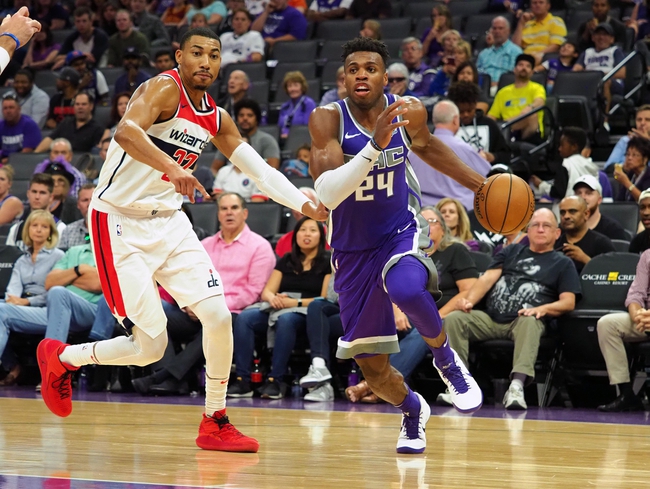 The Sacramento Kings and Washington Wizards meet Monday in NBA action at the Capital One Arena.

The Sacramento Kings aren't winning games and aren't covering, which are the kind of teams you want to fade in this line of work. However, the Wizards aren't exactly lighting it up either, splitting their last 10 games and covering just twice in their last eight at home. This feels like too many points with the hit or miss play Washington has shown up to this point. I'll take the Kings and the free buckets on the road.